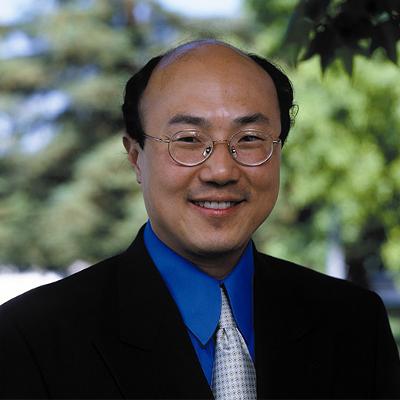 Thomas Lee, IEEE member and Packard Foundation Fellow, has been at Stanford University since 1994, having previously worked at Analog Devices, Rambus and other companies. He's helped design PLLs for several microprocessors (notably AMD's K6-K7-K8 and DEC's StrongARM), and has founded or cofounded several companies, including the first 3D memory company, Matrix Semiconductor (acquired by Sandisk), and IoE companies ZeroG Wireless (acquired by Microchip) and Ayla Networks. He has won several awards and received an honorary doctorate from the University of Waterloo. Lee is a member of the board of Xilinx, served as Director of DARPA's Microsystems Technology Office for which he was awarded the US Secretary of Defense Medal for Exceptional Civilian Service, holds ~70 patents, and written several textbooks. He owns about 200 oscilloscopes, thousands of vacuum tubes, and kilograms of obsolete semiconductors. No one, including himself, quite knows why.