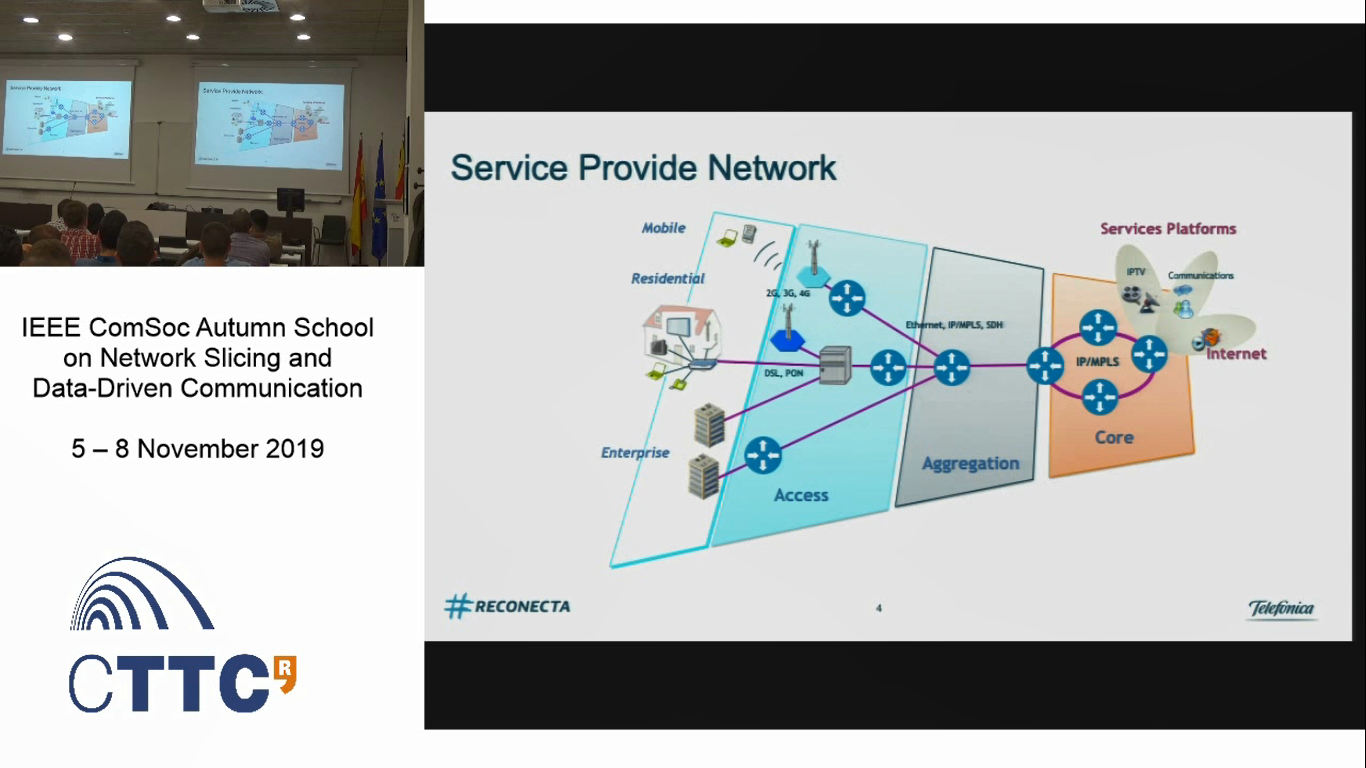 Service providers are in a continuous evolution in order to satisfy the changing and variable service demand of the end users. This affects not only to the service offering but also to the network supporting the delivery of such services. A key part of it is the transport infrastructure. Network operations are heavily influenced by the control and management capabilities available. The paradigm of Software Defined Networking (SDN) becomes the central point of network evolution, covering the majority of existing gaps. Key aspects of operations such as network provisioning or troubleshooting can then benefit from advanced tools and mechanisms. Software Defined Networking (SDN) originally entailed the decoupling of control and forwarding planes in the network elements, with the deployment of a centralized controller with the complete network view, running intelligent algorithms and applications (either as part of the controller or on top of it) and instructing the nodes accordingly. This original view, when ported to real carrier networks, has been evolved slightly towards an architecture where the centralized control assists the network elements on the forwarding tasks, providing single and unified control environment for network operations and at the same time optimizing the usage of network assets. The network elements yet retain control capabilities (in some cases alleviating some signaling tasks) but leveraging on the centralized controller for end-to-end and cross-layer actions through programmable interfaces. This session presents a realistic SDN approach towards and standards-based architecture for softwarized network operation.