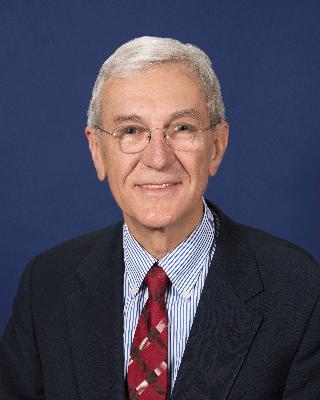 José holds 14 patents, including two used in over three billion disk drive chips in 60% of all computers sold in the last decade and the subject of a 2016 US $ 750 million dollar settlement between Carnegie Mellon and a semiconductor manufacturer. He is President and cofounded Spiralgen, a company that specializes in super-fast software components for cutting-edge parallel platforms. This includes technology licensed by Intel (10 million lines of code in Intel’s IPP) and licensed and used by several other companies.

José will strive for a transparent, lean, open IEEE that runs a balanced operations budget and focuses its capital investments on building IEEE’s future by creating new sustainable businesses that serve members and IEEE’s technical communities. A second related priority is to significantly increase its membership by making IEEE relevant to professionals from all walks of life, young and seasoned, from any country in the world or industry.