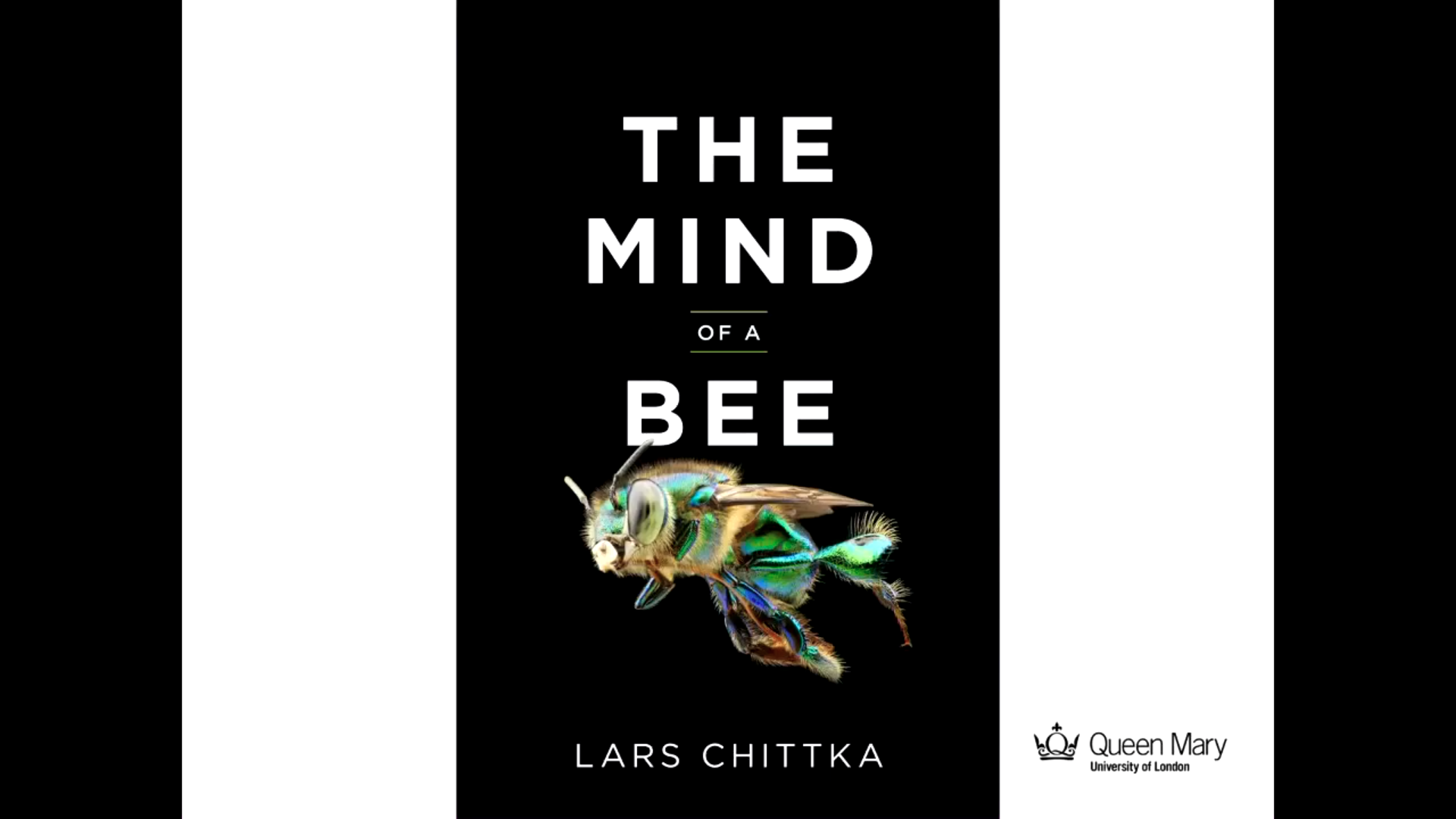 Keynote speaker Lars Chittka presents his talk "The Mind of a Bee" at IEEE ICDL 2022.

Abstract: Bees have a diverse instinctual repertoire that exceeds the complexity of most vertebrates. This repertoire allows the social organization of such feats as the construction of precisely hexagonal honeycombs, an exact climate control system inside their home, the provision of the hive with commodities that must be harvested over a large territory (nectar, pollen, resin, and water), as well as a symbolic communication system that allows them to inform hive members about the location of these commodities. However, the richness of bees’ instincts has traditionally been contrasted with the notion that bees’ small brains allow little behavioral flexibility and learning behavior. This view has been entirely overturned in recent years, when it was discovered that bees display abilities such as counting, attention, simple tool use, learning by observation and metacognition (knowing their own knowledge). Thus, some scholars now discuss the possibility of consciousness-like phenomena in the bees. These observations raise the obvious question of how such capacities may be implemented at a neuronal level in the miniature brains of insects. We need to understand the neural circuits, not just the size of brain regions, which underlie these feats. Neural network analyses show that cognitive features found in insects, such as numerosity, attention and categorisation-like processes, may require only very limited neuron numbers. Using computational models of the bees' visual system, we explore whether seemingly advanced cognitive capacities might 'pop out' of the properties of relatively basic neural processes in the insect brain’s visual processing area, and their connection with the mushroom bodies, higher order learning centers in the brains of insects.

Keynote speaker Lars Chittka presents his talk "The Mind of a Bee" at IEEE ICDL 2022.

Abstract: Bees have a diverse instinctual repertoire that exceeds the complexity of most vertebrates. This repertoire...