The conference scope spans both nanoscience and nanotechnology, including:

We welcome contributions from both academic and industry-based researchers. 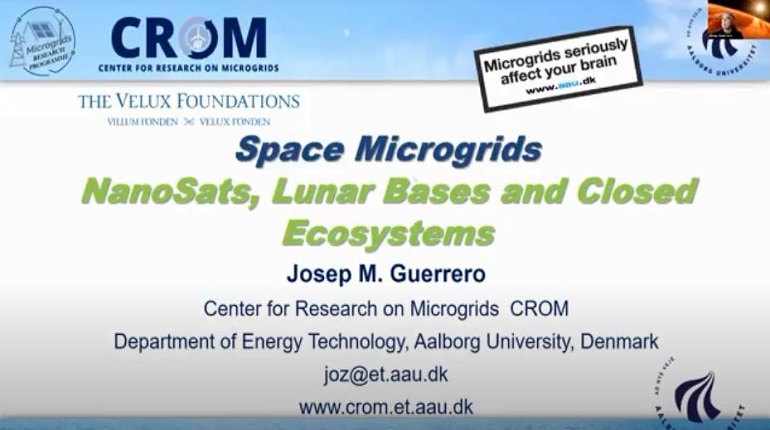 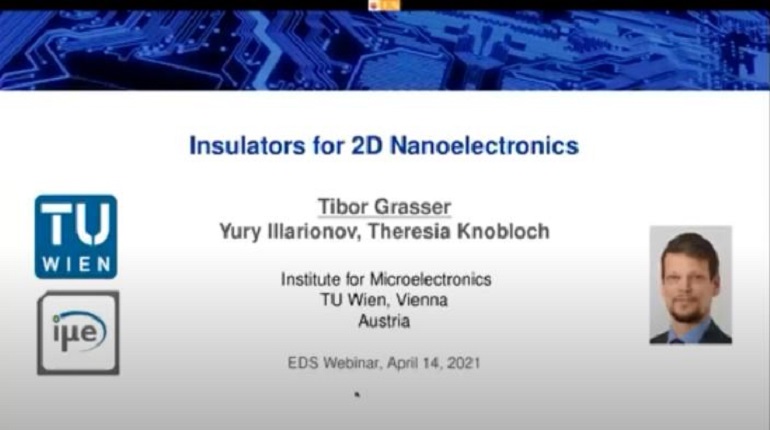