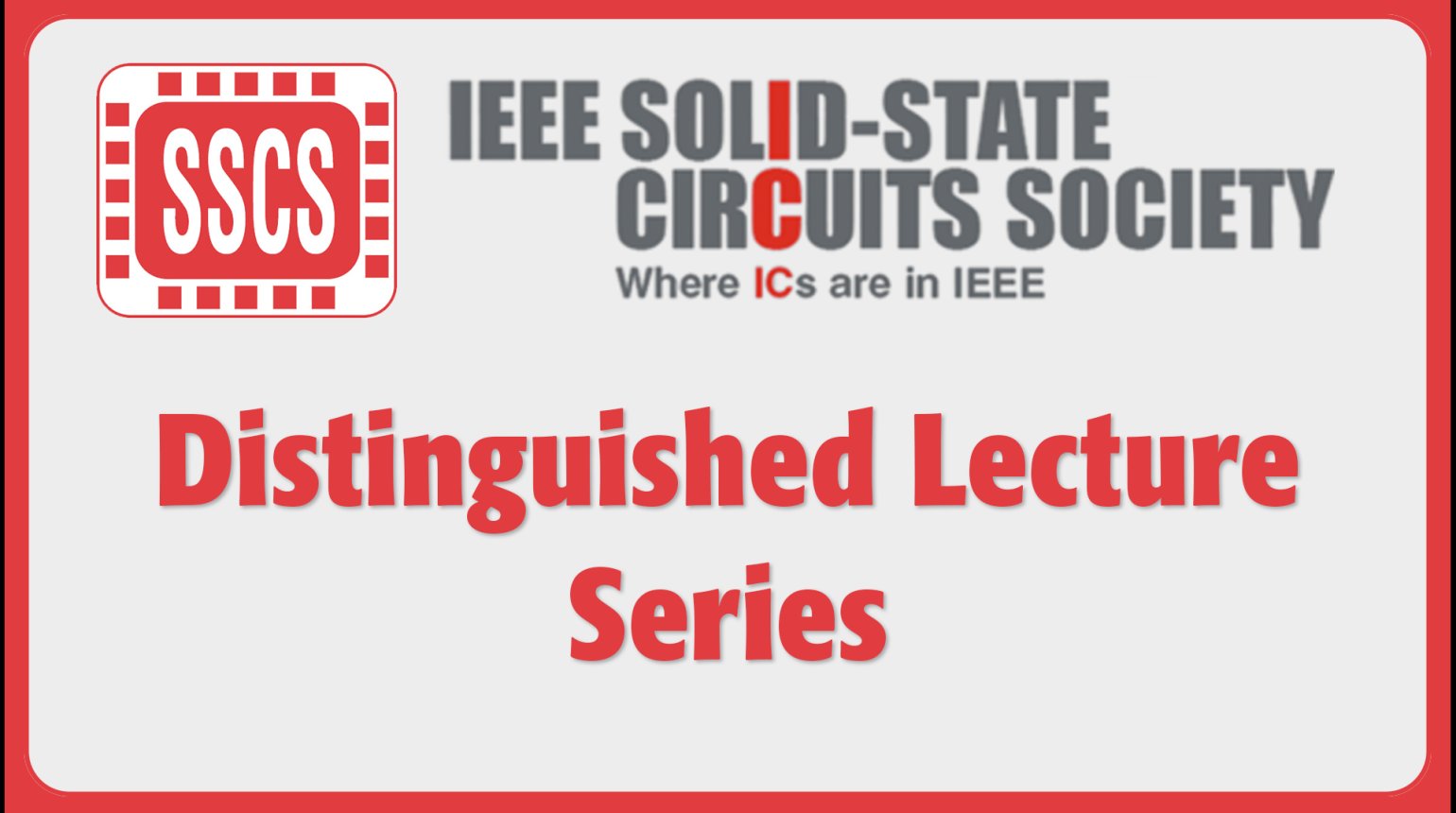 Other resources from SSCS, such as slides and tutorials, are available at their resource center.