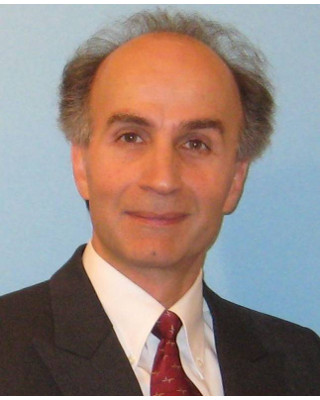 Behzad Razavi is the liaison to the IEEE Press from the IEEE Solid-State Circuits Society. He is Professor of Electrical and Computer Engineering at the University of California, Los Angeles. Professor Razavi has served as an IEEE Distinguished Lecturer and is a Fellow of IEEE. He received the 2012 Donald Pederson Award in Solid-State Circuits. He was also the recipient of the American Society for Engineering Education PSW Teaching Award in 2014 and the 2017 IEEE CAS John Choma Education Award. Professor Razavi is a member of the US National Academy of Engineering.