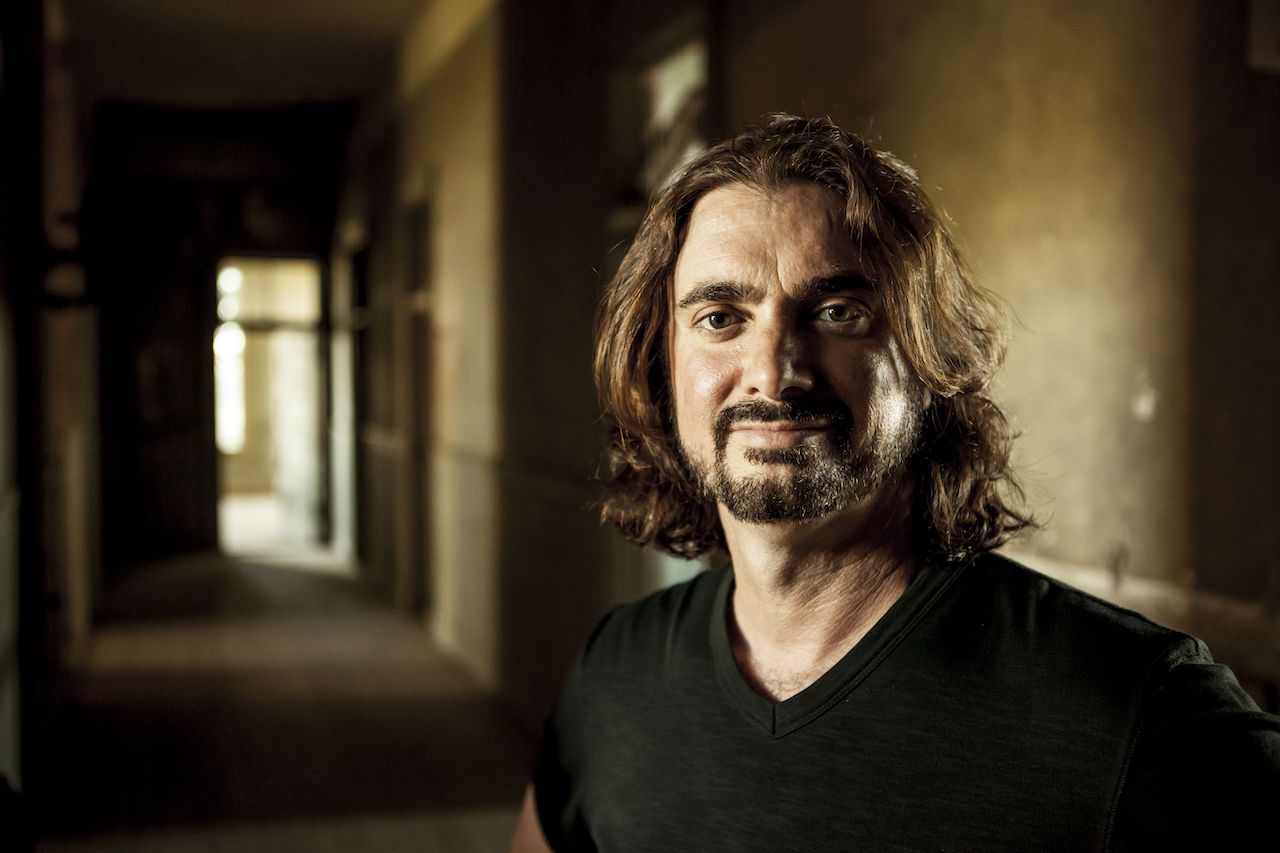 Dr. Harry Kloor is a successful serial entrepreneur, scientist, technologist, educator, policy advisor, author, and Hollywood filmmaker.  He is the CEO and Co-Founder of Beyond Imagination; a company that has developed a suite of exponential technology solutions that deploys AI, AR, Robotics, Machine Learning and human-computer interaction technology to enhance and revolutionize the world’s workforce.

Dr. Kloor has received numerous awards, most recently The Golden Axon Award from the Society for Brain Mapping & Therapeutics; most notable from the past, he was named ABC World News: Person of the Week honor in 1994. He worked as advisor for NASA, US SENATE, JPL, and numerous other science organizations.  According to the US Council of Graduate Schools, Dr. Kloor is the only person in world history to earn two Ph.D.s simultaneously.  His degrees are in Physics and Chemistry and were earned in 1994 from Purdue University.  Dr. Kloor is a martial arts expert with 45 years of experience and numerous black belt degrees.

Dr. Kloor was one of the five founding team members of XPRIZE and served at its CSO until 2005. He was on the founding team of Singularity University and taught at Singularity’s first summer program. In 2016 he created the ten million dollar Avatar XPRIZE, and in 2018 he co-created the Carbon Extraction Xprize with Jeff Holden and Jon Vein. Elon Musk funded this 100 Million plus prize purse in 2021.

Dr. Kloor is also a professional filmmaker, with over 25 years of experience working in Hollywood. He has produced, written, and directed science fiction films and television series in Hollywood, starting with Star Trek: Voyager and the series and co-created the series Earth: Final Conflict.  In 2007-2009, Dr. Kloor helped launch Taiwan’s animation industry by bringing his NASA/JPL Quantum Quest (QQ) film production to Taiwan. This marked the first big animation film ever animated in Taiwan.  This film was designed to educate and inspire kids about the Cassini-Huygens space mission and science in general. This is the only film that Neil Armstrong participated in his life.    He is currently developing a range of science fiction TV and film projects for Hideaway films, and working on several TV projects with famed showrunner Tim Kring (Heroes).