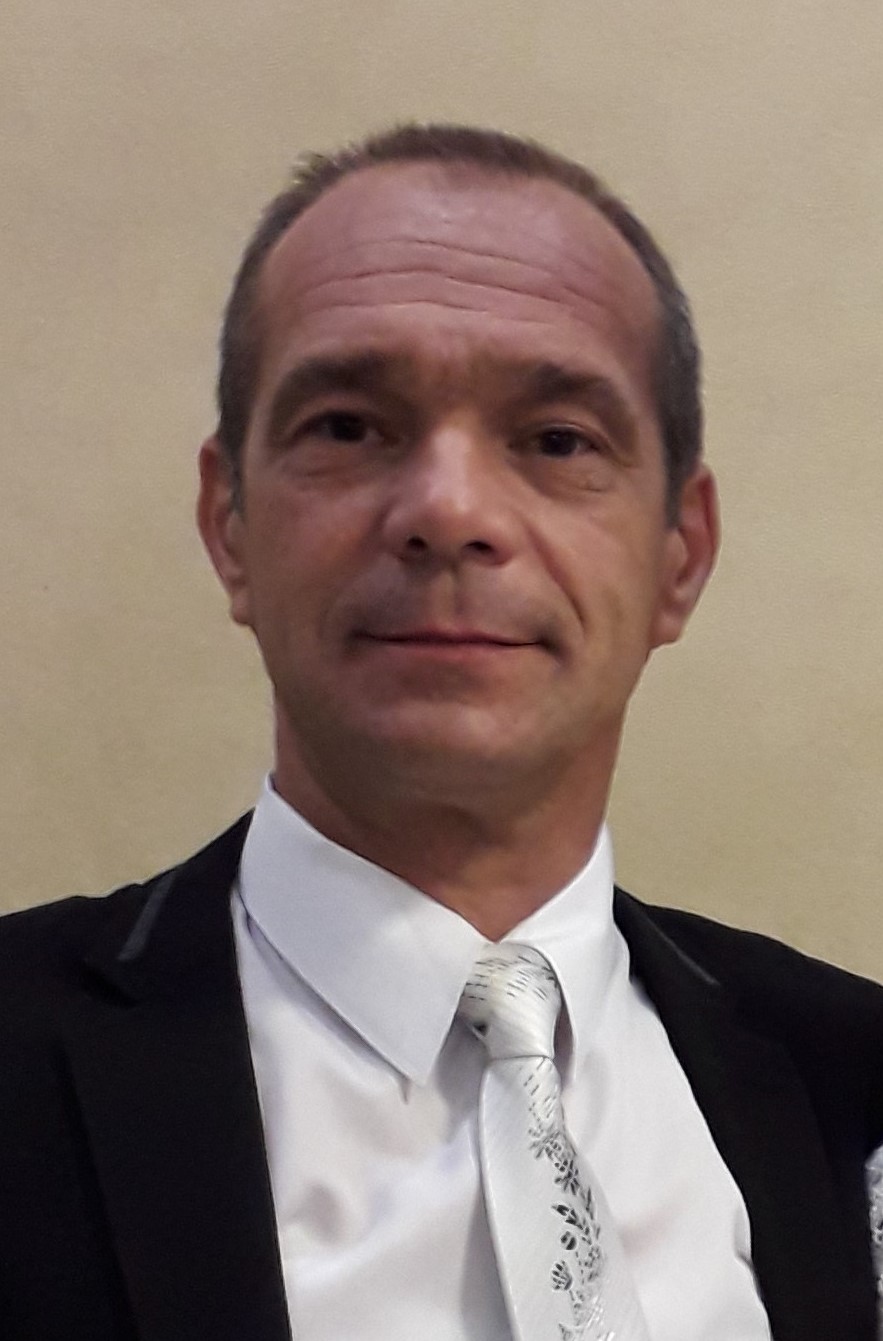 Remus Pusca was born in Medias, Romania, in 1972. He received his Dipl. Ing. degree in electrical engineering from Technical University of Cluj-Napoca (UTCN), Romania in 1995, and his M.S. degree in electrical engineering from UTCN in 1997. From 1997-1998 he was an assistant research worker in the Dep. of Heat Treatment and Thermal Equipment of UTCN. From 1999-2003 he was a research worker of Centre Recherche Electrotechnique Electronique Belfort (CREEBEL). He obtained in 2002 the Doctorat es Sciences from the University of Franche-Comté, France. Since 2003 he is assistant professor at IUT de Bethune (Artois University) and member of team research of the Laboratory of Electrical Systems and Environment (LSEE), Artois University, Bethune, France. His current research interests are in the control of electrical systems and the diagnosis of electrical machines. His knowledge in the field of diagnosis applied to electric machines were developed by working in the LSEE team specialized in this field.