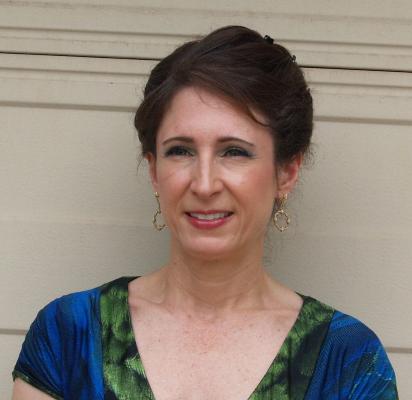 Dr. Paul holds a B.S., M.S., and Ph.D. in electrical engineering from the Massachusetts Institute of Technology and has 29 years of industry experience. Most recently she was Senior Director of Technology at Qualcomm. Prior to that she was co-founder and Chief Technologist of Black Sand Technologies, which Qualcomm acquired in 2014. She created the foundational IP behind two successful startup companies, Kenet Inc. and Black Sand. Dr. Paul received industry awards, including EDN’s "Innovator of the Year" award and “Product of the Year” awards from both EDN and Electronic Products magazines. She has been featured in Forbes and was named one of the “35 People Who Will Shape Our Future” by Texas Monthly magazine. Dr. Paul holds 45 patents. She has 3 children ages 13, 11, and 9.