We adopt a permissioned blockchain framework to enable the Internet of Things (IoT) device access control, primarily to protect cyber infrastructure (cloud, fog, web servers, application servers, routers, switches, gateways, remote sensors, computers, controllers, actuators, radio transceivers, storage, including computing grid and data grid) of the IoT networks. The connected smart devices or critical cyber infrastructures continuously contribute to collect and transfer a vast amount of data using the internet. Unauthorized access and unauthenticated control of these devices would generate severe catastrophes. Despite the risk of having single-point-of-failure that occurs due to the centralized nature, Certificate Authorities (CAs) contribute to the security when devices hold CA-signed certificates. This study develops a comprehensive latency model on blockchain- based distributed critical infrastructure access control in the IoT networks. Decentralized Security Access Administrators (SAAs) are used instead of centralized CA to provide blockchain-based distributed access control to protect critical infrastructure. For our estimation, we consider (i) communication latency, (ii) digest computation latency, (iii) message authentication codes (MACs) computation latency, (iv) latency for device access query via SAA, (v) latency for authorization and device access, and (vi) latency for adding a transaction to the blockchain. Additionally, we compare the estimated time consumption of our model with a prior study. Our results indicate that the existing model under-estimates latency by 75.5%. We estimate accurate time to access a target object using blockchain securely. This model is practical (i) to observe the scalability performance of a network and (ii) to detect malicious traffic by observing time. Adding a new block to blockchain incurs more delays than it claims, especially in the blockchain-based IoT environment. Understanding the accurate delay, theoretically, is essential to such systems. Our study moves a step forward towards this direction. 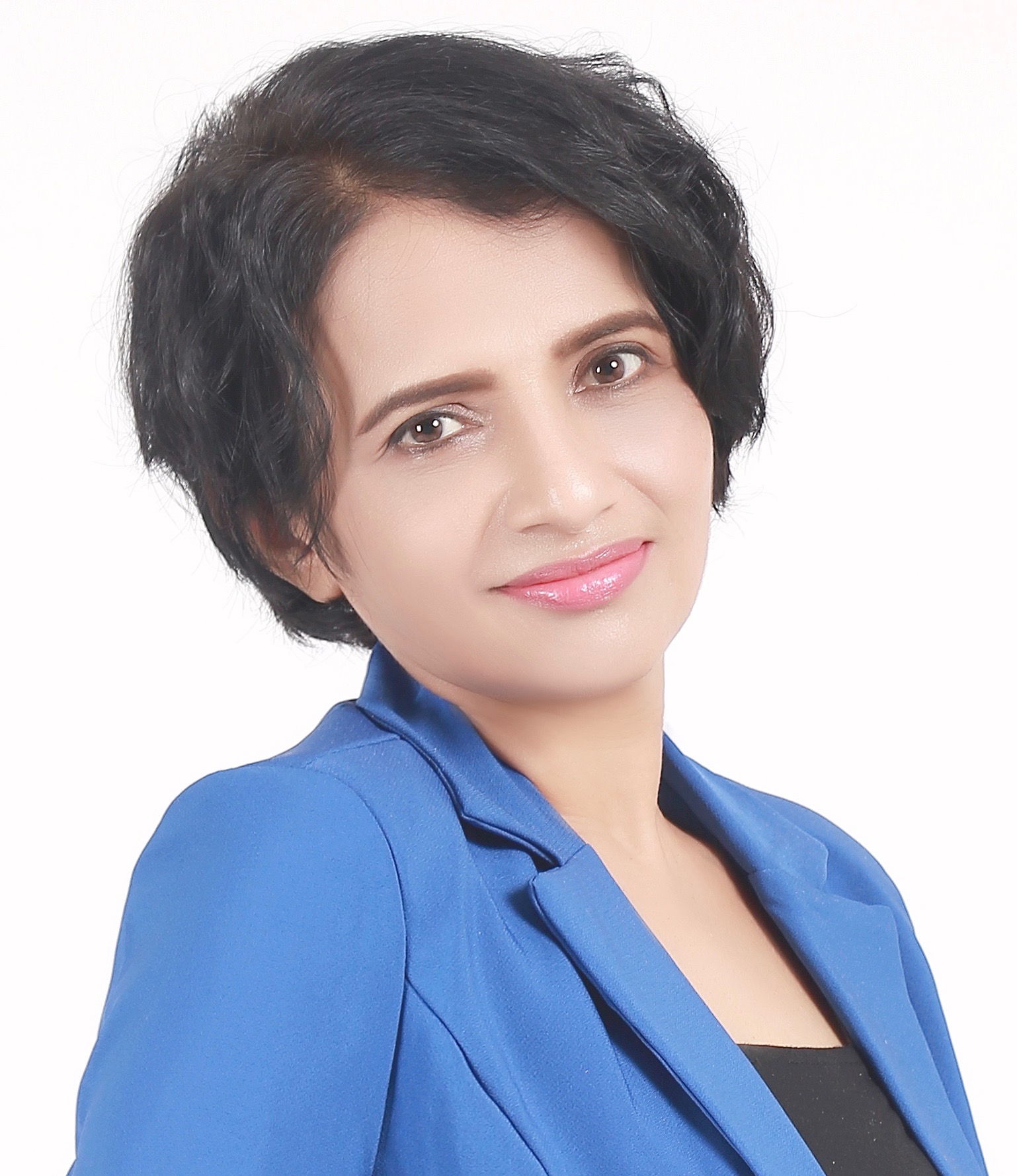 00:56:00
Deployment-Led Innovation for Sustainable Infrastructure: In Conversation with Jigar Shah
>