Every January, a sea of the latest gizmos and gadgets add a little more glitz to the Las Vegas strip when the International Consumer Electronics Show (CES) comes to town.  Exhibitors ran the full gamut of technology disciplines, ranging from audio, digital imaging, video, home networking and wireless, just to name a few.

IEEE participated in the exhibition in order to increase visibility and raise awareness of IEEE and the profession while delivering messaging about IEEE products and services. One of the key activities taking place at the booth was in-person interviews with a few IEEE technical experts discussing top technology trends for 2012.

Take a look at IEEE technical experts discussing the top technology trends for 2012.

2. A Tipping Point for Video Entertainment on the Web – Streaming web-based video on televisions has steadily gained popularity with consumers, but in 2012, the U.S. will reach a tipping point when users will extend beyond the tech-savvy and early adopters of Wi-Fi enabled TVs, says Richard Doherty, IEEE Senior Member.

3. Convergence of Home Networking Technologies – We will begin to see a new breed of simple, plug-and-play devices capable of finding all available network connections as soon as they are turned on, and the networks themselves will become smarter, says IEEE Associate Member Oleg Logvinov.

5. Consumer Electronics as a Service – In 2012, electronics manufacturers will more widely pair their devices with services, applications and content provided to consumers via a remote server online (i.e. the Cloud), says IEEE Fellow Stuart Lipoff.

6. Automated Metadata Generation Makes Personal Content More Useful and Available – IEEE Senior Member Tom Coughlin says we will see new devices such as cameras that will automatically generate metadata information for all photos and videos from the device.

For more from IEEE at 2012 CES visit http://www.Facebook.com/IEEEOrg. 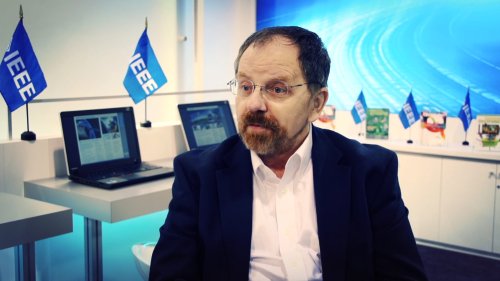 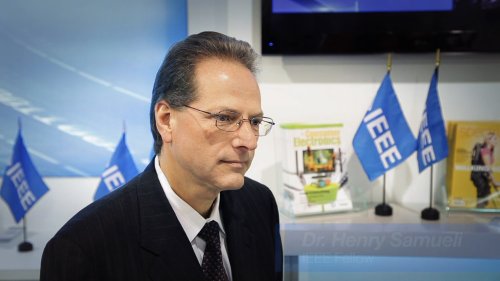 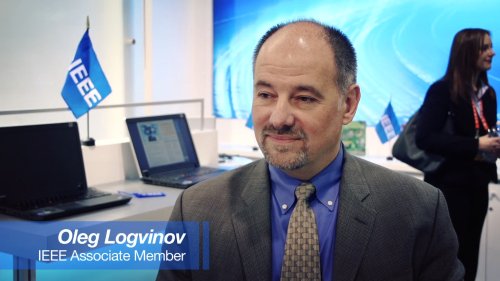 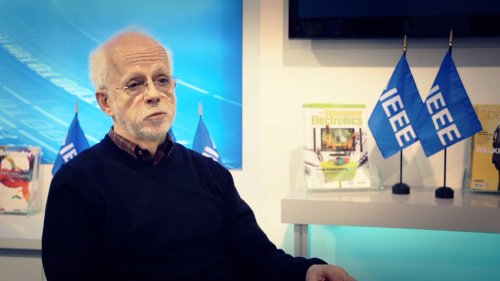 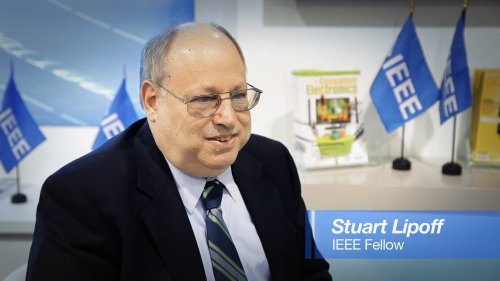 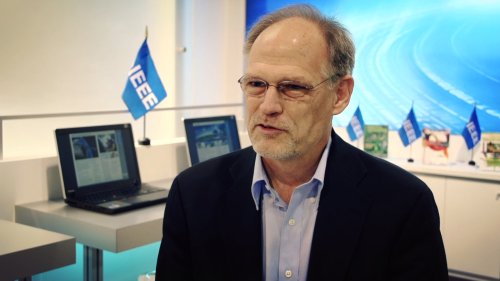