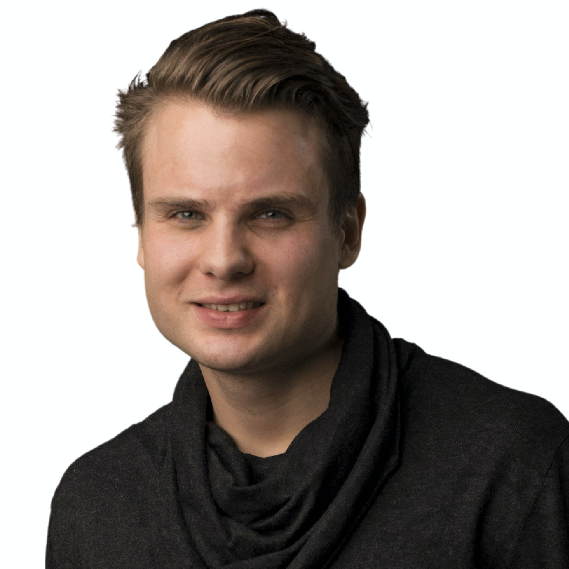 Jonas Kristiansen Nøland (Member, IEEE) received the M.Sc. degree in electric power engineering from the Chalmers University of Technology, Gothenburg, Sweden, in 2013, and the Ph.D. degree in engineering physics from Uppsala University, Uppsala, Sweden, in 2017. In 2017, he was an Associate Professor with the University of South-Eastern Norway (USN). Since December 2018, he has been an Associate Professor with the Department of Electric Power Engineering, Norwegian University of Science and Technology (NTNU). He has been actively involved in the grid standardization of new excitation system technologies. His current research interests include excitation systems, improved utilization of electrical machines, high-power machinery for aircraft applications, and transportation electrification in general. He is a member of the IEEE Transportation Electrification Community (TEC), the IEEE Industrial Electronics Society (IES), the IES Electric Machines Technical Committee, the IEEE Industry Applications Society (IAS), and the IEEE Power and Energy Society (PES). He is also a Board Member with the Norwegian Academic Committee of Publication in Technology in Electrical Power Engineering. He is the Vice-Chair of the IEEE Power and Energy Chapter of Norway. He serves as an Editor for the IEEE Transactions on Energy Conversion.