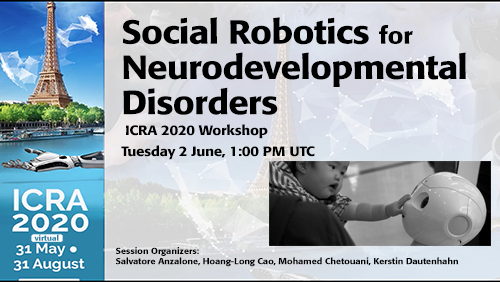 Neurodevelopmental deficits (NDD) are defined by the DSM-5 (Diagnostic and Statistical Manual of Mental Disorders) as impairments on the development of the brain or of the central nervous system, with a typical onset in early childhood. These disorders are characterized by specific limitations on language, attention or motor control abilities and on a global impairment of social skills (e.g., autism spectrum disorder, attention deficit/hyperactivity disorder, specific learning disorder).

Recent years were characterized by a growing interest on the use of new technologies for children with NDD. Social robots, in particular, emerged as tools endowed with a physical embodiment, capable of simplifying the complexity of the social interactions. Experimental evidence suggests how such robots could be used by clinicians as instruments capable of achieving finer diagnoses and as tools for cognitive remediation. Although most research in this field may be regarded as preliminary, the use of social robots in NDD has the potential of achieving a continuous long-term observation of the children, allowing a finer tailoring of the therapies, treating each “unique” child for his/her “unique” problem.

The emergence of socially assistive robots tailored to the needs of NDDs lays on an interdisciplinary effort involving engineers, psychiatrists, psychologists, cognitive scientists, instructors and families. By presenting scientific advances on the use of social robotics in NDDs, the goal of this workshop is to foster new ideas, discussions and interdisciplinary collaborations between all the stakeholders involved in NDDs caring, as well as between research and the healthcare industry.

The workshop is sponsored and partially financed by the French-Swiss ANR-SNF project iReCheck. 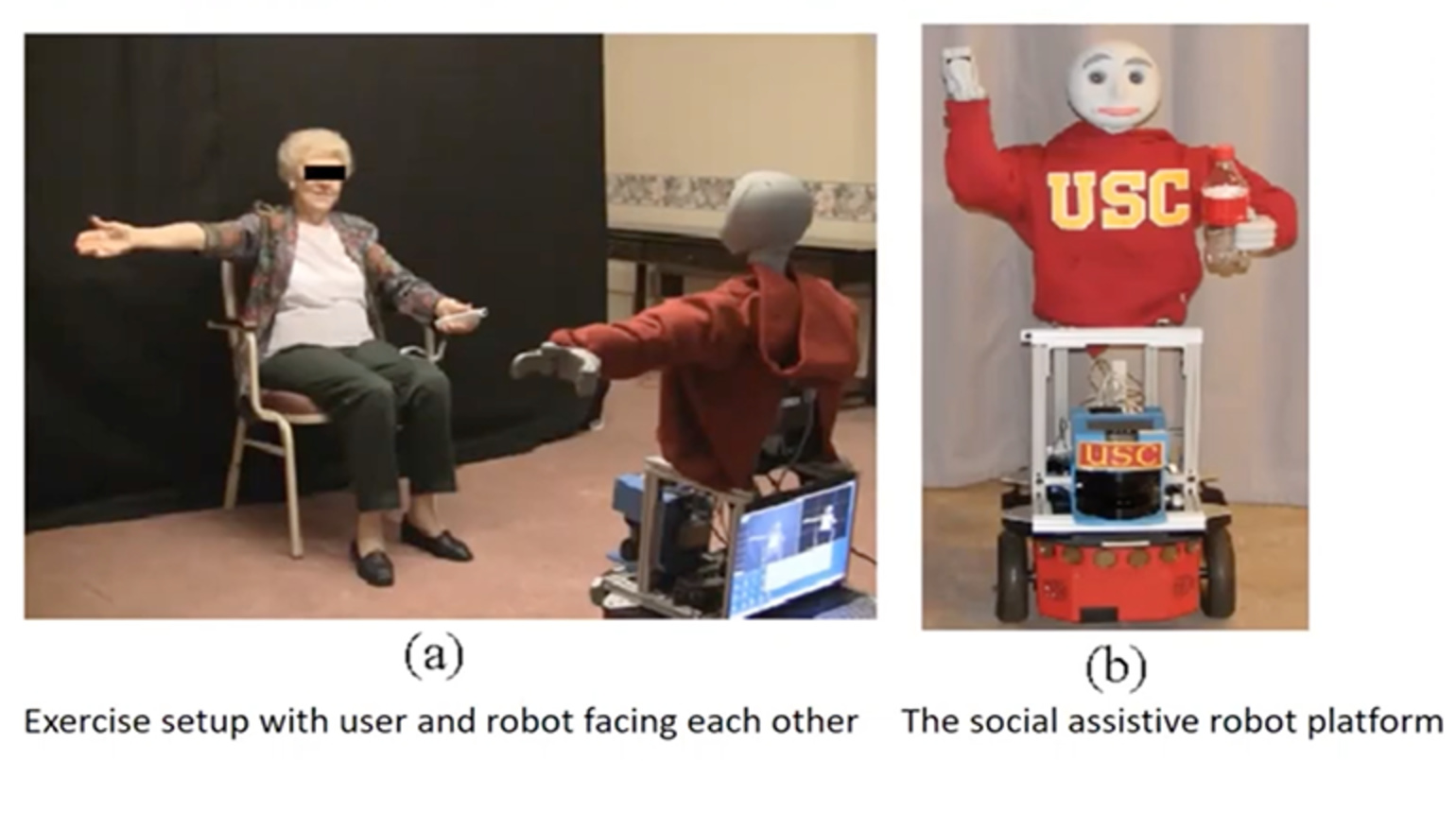 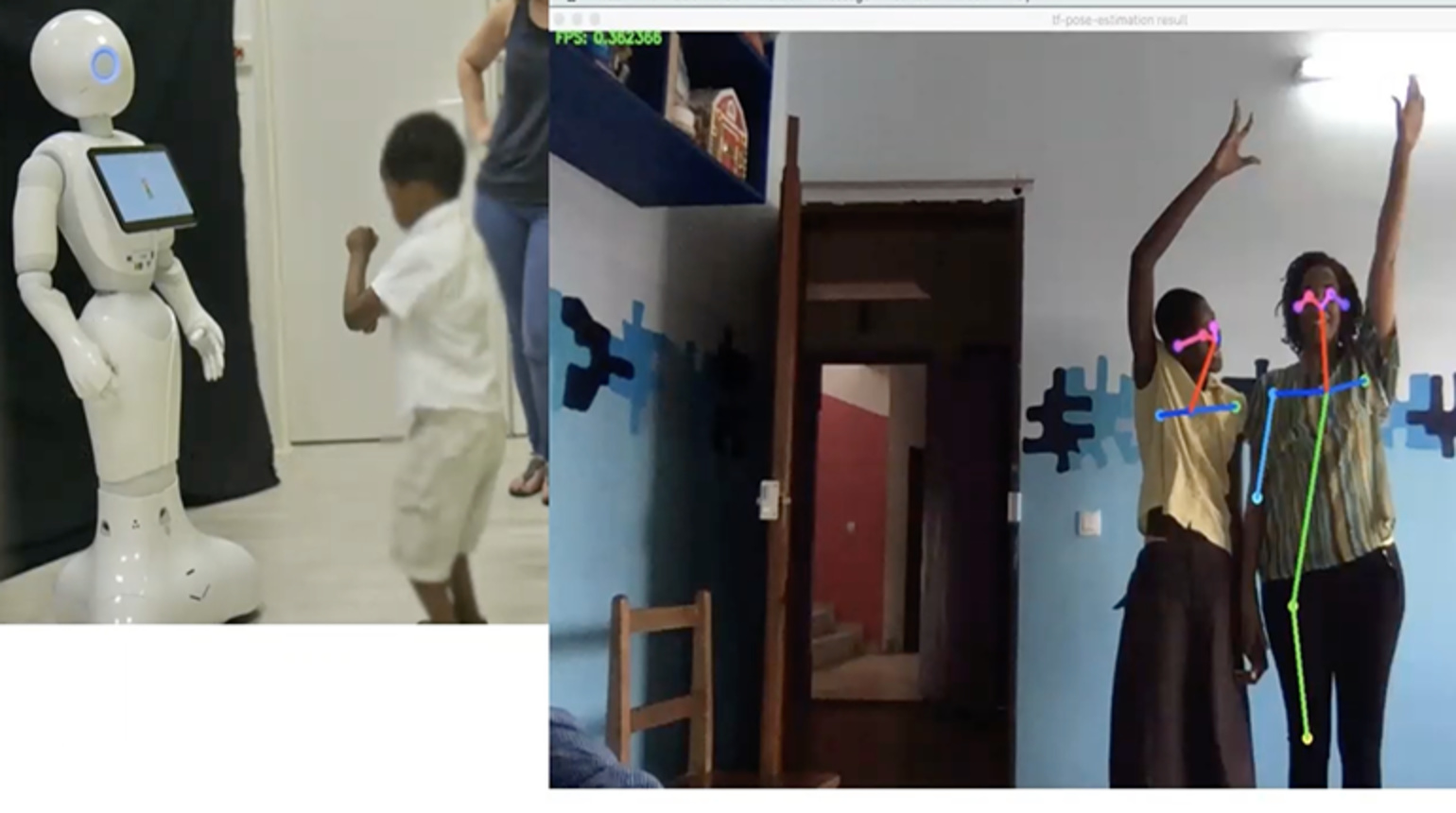 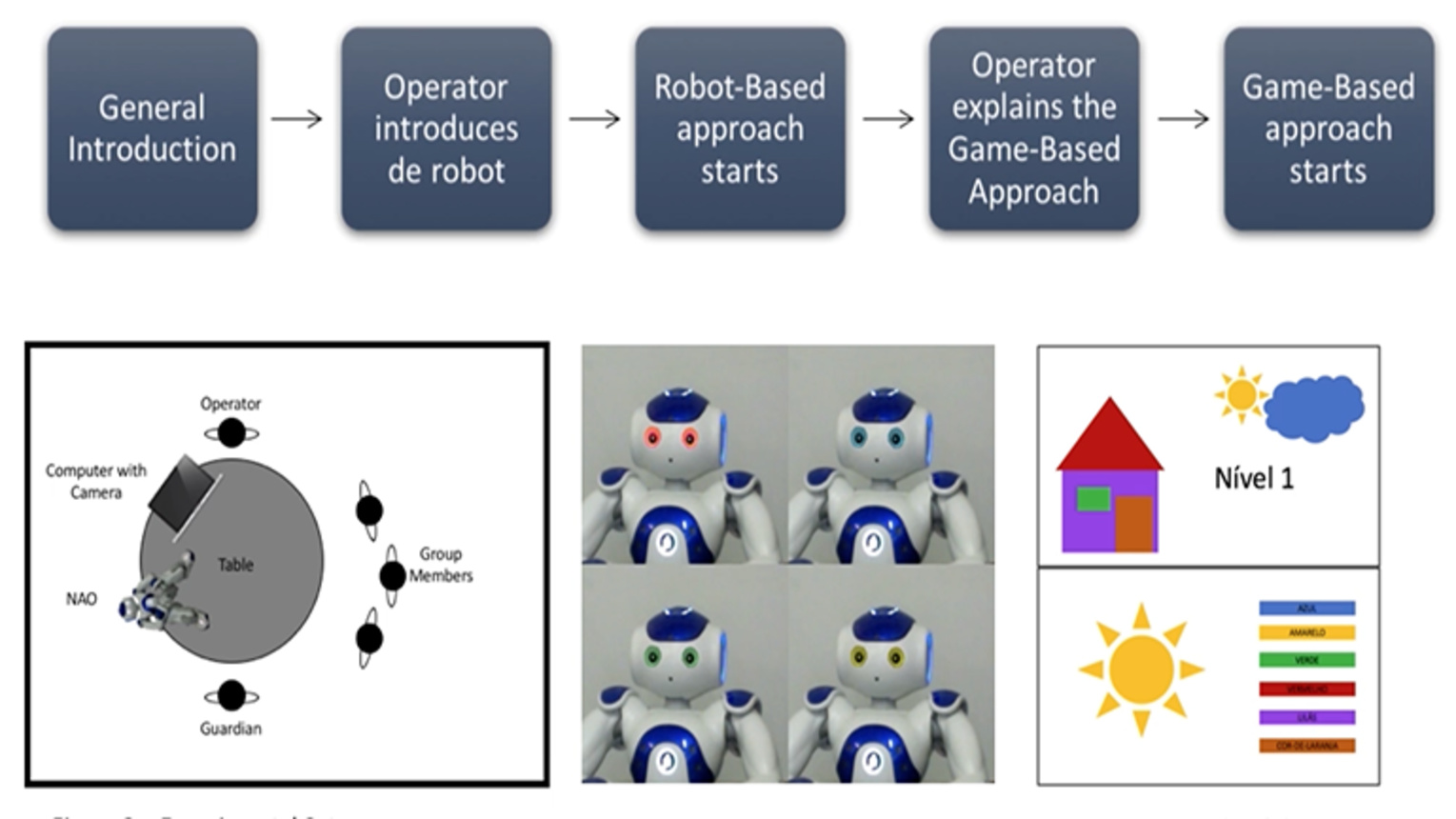 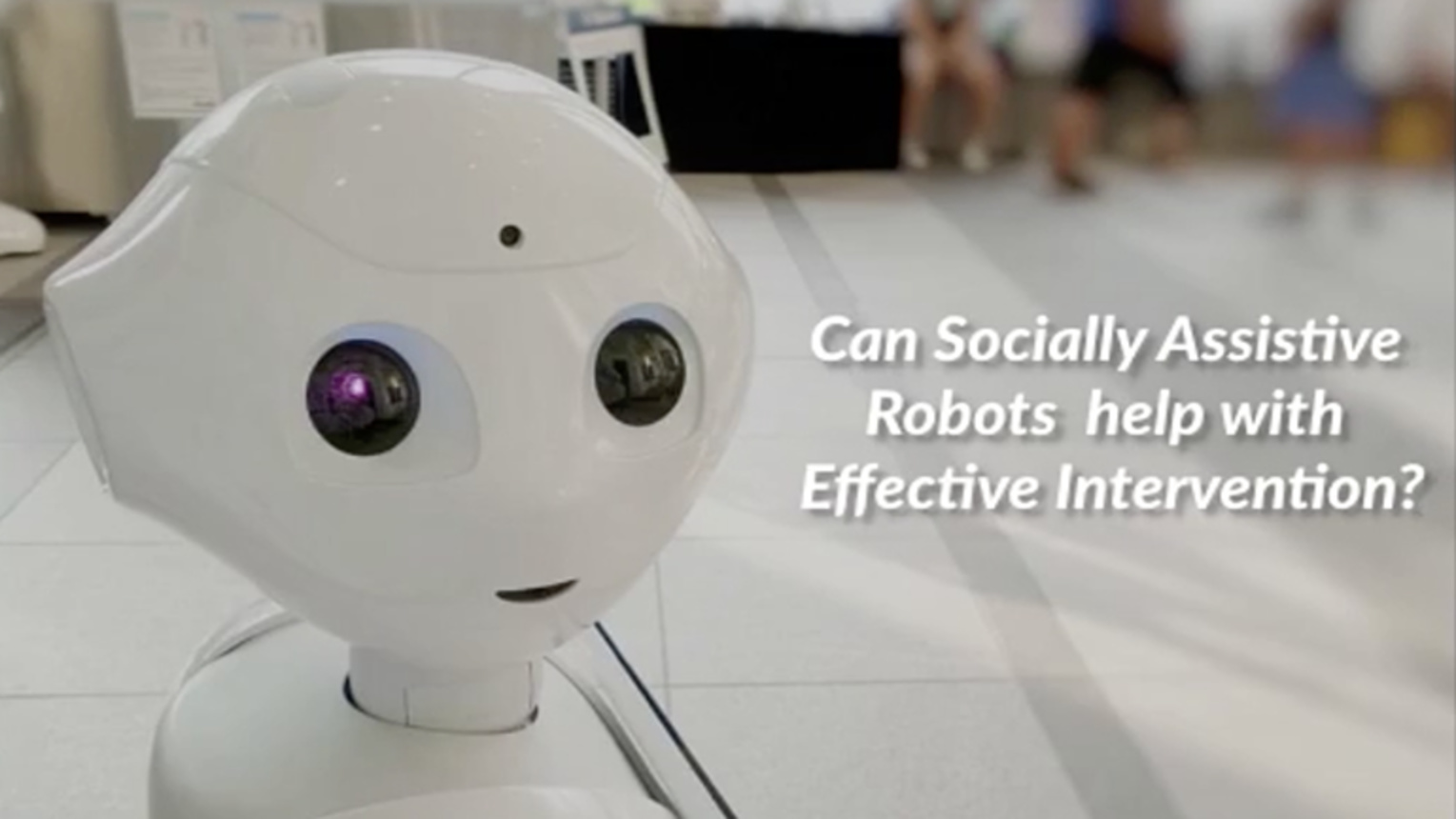 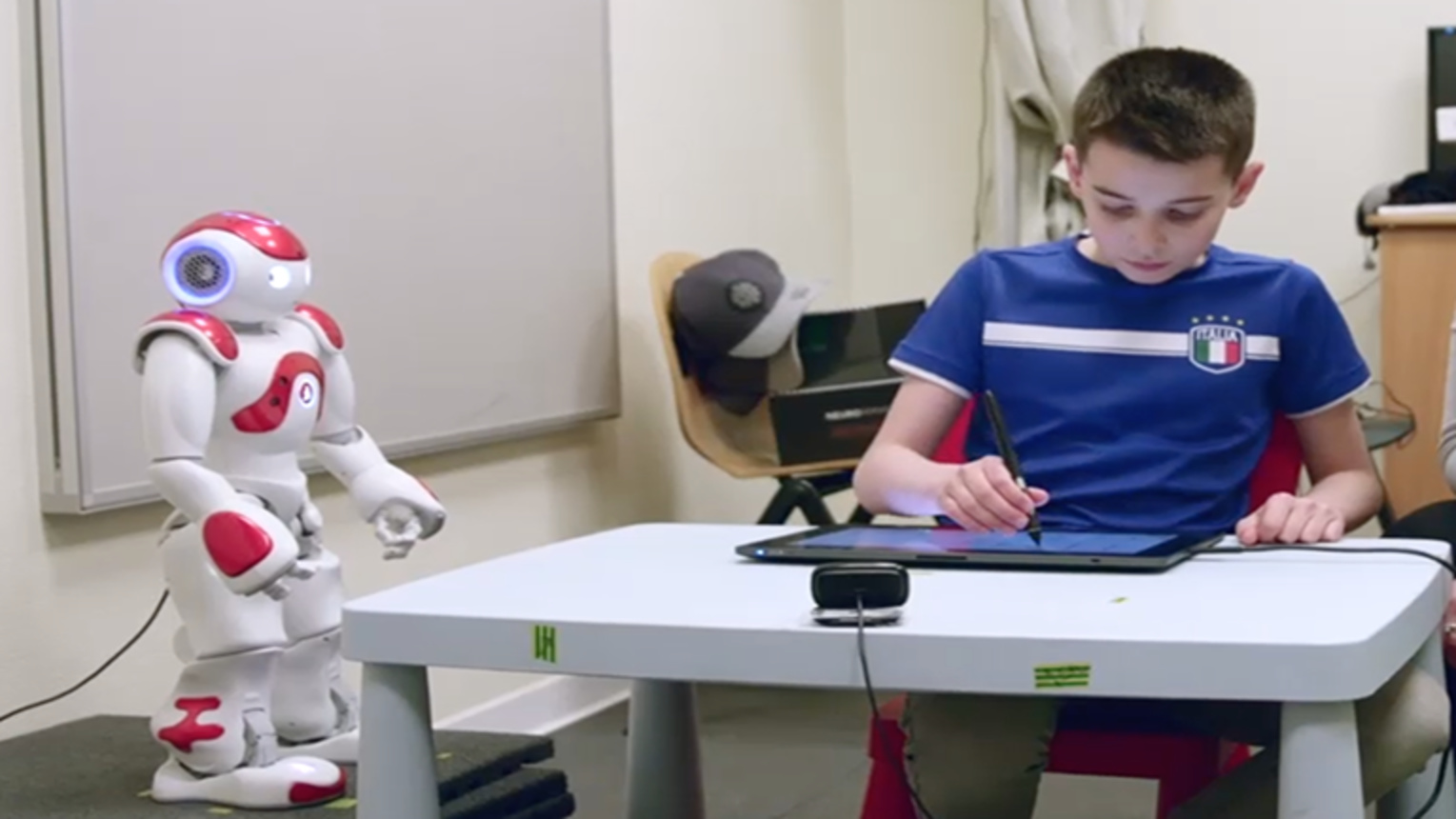 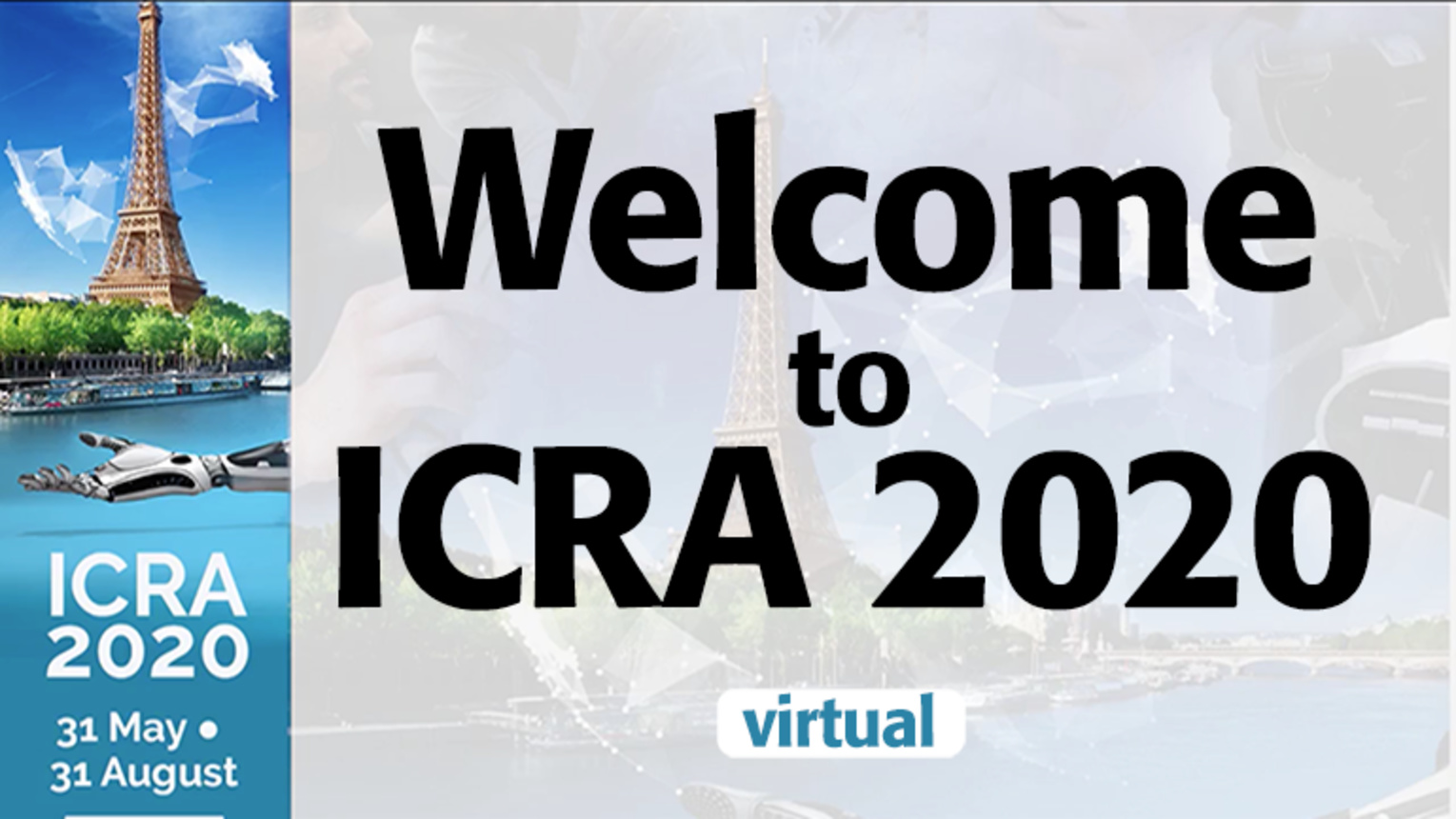