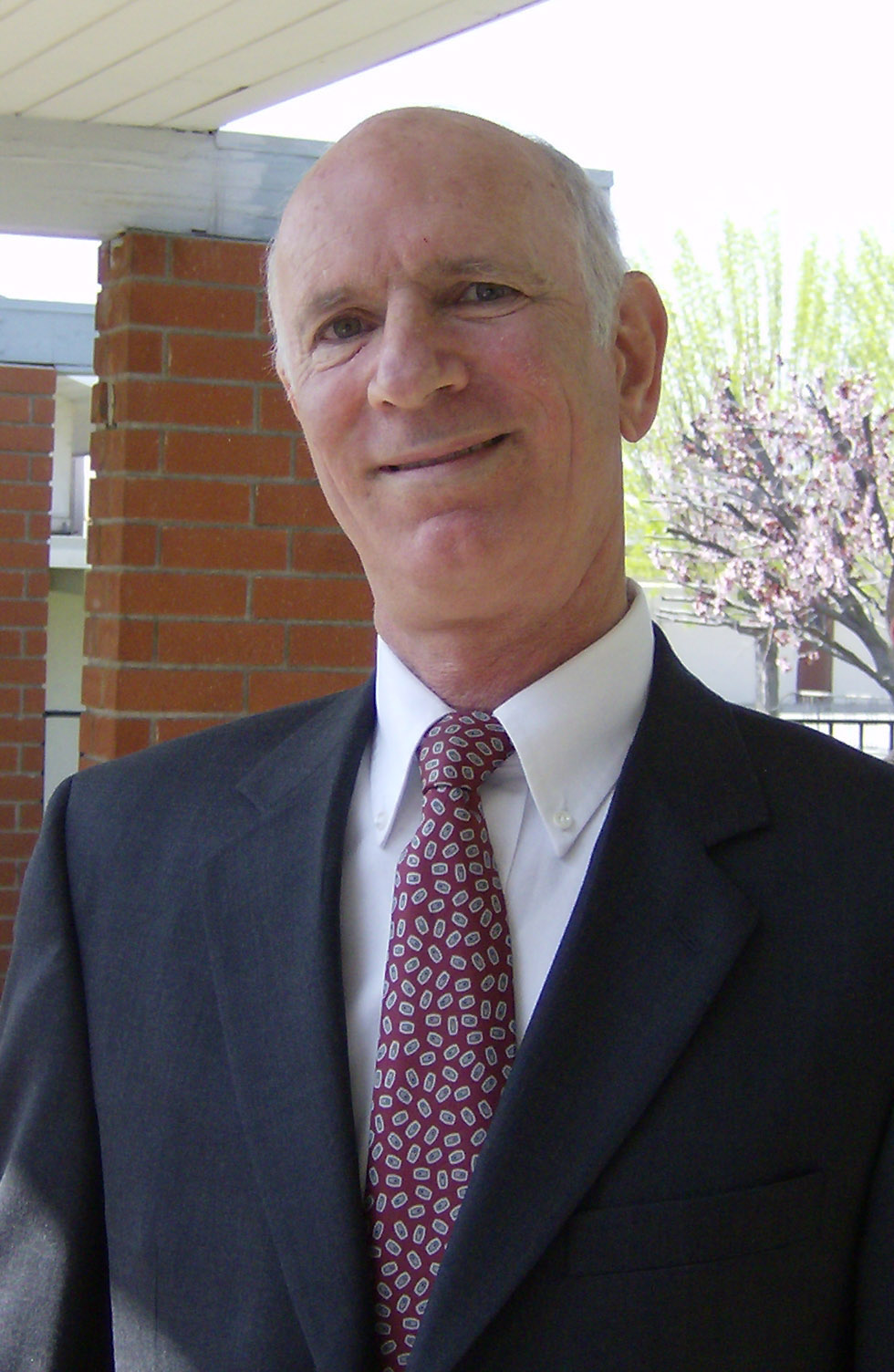 Paul Wesling received his BS in electrical engineering and his MS in materials science from Stanford University. Following assignments at GTE/Lenkurt Electric, ISS/Sperry-Univac, Datapoint Peripheral Products (VP - Product Integrity), and Amdahl (mainframe testing), he joined Tandem Computer in Cupertino (now part of Hewlett Packard) in 1985. He designed several multi-chip module prototypes, managed Tandem's Distinguished Lectures series, and organized a number of advanced technology courses for his Division and also for the IEEE. He managed a grant from the National Science Foundation for the development of multimedia educational modules. Paul retired from HP in 2001, and served as the Communications Director for the IEEE S.F. Bay Area’s Council. He lectures around the world on the origins of Silicon Valley.
As the IEEE Electronics Packaging Society (EPS) vice president of publications from 1985 through 2008, he supervised four archival journals and a newsletter. He is a Fellow of the IEEE, and received the IEEE Centennial Medal, the Board's Distinguished Service award, the Society Contribution Award, and the IEEE's Third Millennium Medal. He has organized over 500 courses for the local IEEE chapter in the Santa Clara Valley (Silicon Valley), many of them held at Stanford University (and, more recently, at Silicon Valley company facilities). An Eagle Scout, he served as scoutmaster of his local Boy Scout Troop for 15 years, and was Advisor of a High-Adventure Crew, and enjoys backpacking, fly fishing, guitar and amateur radio (call sign: KM6LH).

The Future of Microelectronics After the Pandemic
105 views